A Group contains a set of Modules and allows configuration of how modV will draw the Modules in a Group.

Within a Group, Modules can be rearranged to affect their draw order. Modules are drawn sequentially, starting from the left. Any Module to the right of another is drawn on top of the previous.

Groups can also be rearranged to affect draw order. Groups are drawn sequentially, starting from the top. Any Group below another is drawn on top of the previous.

Turns the Group on or off. If the Group is off Modules contained within will not draw.

If enabled, the Group will clear its Canvas before drawing contained Modules. If there is only one Group enabled and Inherit is on, clearing will have no affect.

For example, we have in a Group:

With Pipeline enabled we will affect the output of Text with Wobble without seeing the result of the Text module "behind" Wobble. 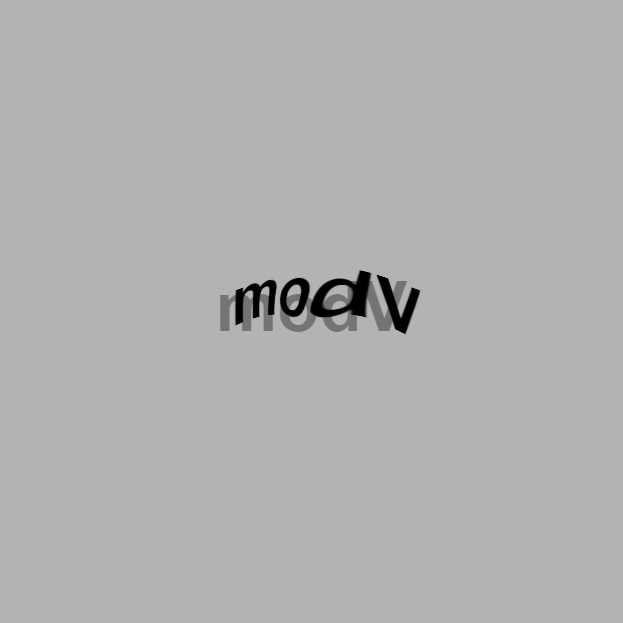 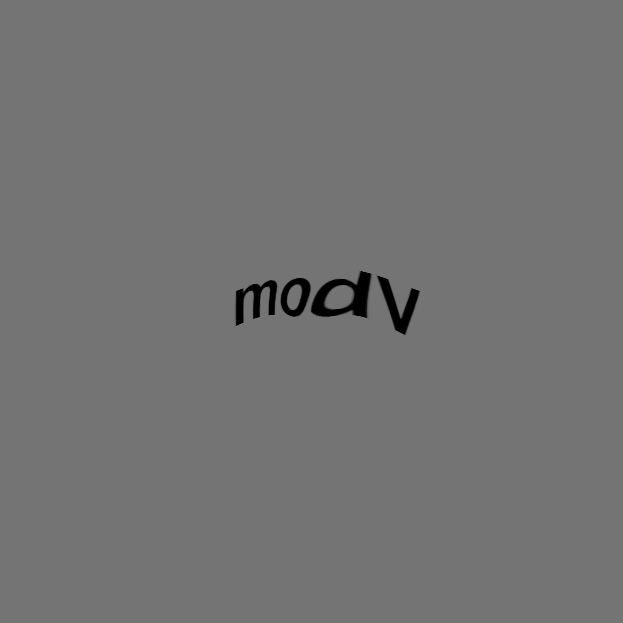 Sets the Alpha of the Group's Canvas when composited to the screen.

Sets the Blend or Composition mode of the Group's Canvas when composited to the screen.